1. Fortune Cookie – Amerika, Japan or China? The fortune cookie, although thought to be Chinese, is actually Japanese. The original cookie is cooked with a darker batter and is seasoned with miso and topped with sesame seeds. The exact origin of fortune cookies is unclear, though various immigrant groups in California claim to have popularized them in the early 20th Fortune cookies now a day are often served as a dessert in Chinese restaurants in the United States and other Western countries, but are not a tradition in China. https://en.wikipedia.org/wiki/Fortune_cookie

2. Syrup Waffle – The Netherlands The Netherlands are well known for its tulips, windmills, the red light district and for their delicious syrup waffles (stroopwafels). The cookie originated in 1840 in Gouda (yes, the cheese place) and comes in various shapes and sizes. Fun fact is that they used to be called ‘poor man’s cookies’ because they were so cheap to produce.

3. Schwarzwalder Cake – Germany The schwarzwalder cake or Black forest cake is a chocolate sponge cake with a rich cherry filling based on the German dessert Schwarzwälder Kirschtorte. Typically, black forest cake consists of several layers of chocolate sponge cake sandwiched with whipped cream and cherries. Some sources claim that that the name of the cake is inspired by the traditional costume of the women of the Black Forest region, with a characteristic hat with big, red pom-poms on top, called Bollenhut.

5. Butter Cookie – Denmark Butter cookies (or butter biscuits), known as Brysslkex, Sablés, and Danish biscuits, are unleavened cookies consisting of butter, flour, and sugar. They are often categorized as a “crisp cookie” due to their texture, caused in part because of the quantity of butter and sugar. Butter cookies at their most basic have no flavoring, but they are often flavored with vanilla, chocolate, and coconut, and/or topped with sugar crystals.

6. Pastéis de nata – Portugal Pastéis de Belém or Pastéis de Nata are one of the most famous pastries out of the Portuguese kitchen. The name literally means pastry from Belem/ pastry from cream. You can find them in café’s and bakery’s but the original recipe is a secret.
The first Pastéis de Belém were sold in 1837 in Belém, which was far outside of the city at that time. It became the most popular delicacy from Portugal very fast. Traditionally the pastei is eaten warm with cinnamon, powdered sugar and an espresso. You could compare them with crème brûlée or crema catalana.

7. Belgian Waffles – Belgium Belgium is famous for its beers, chocolate and of course its waffles. Originally showcased in 1958 at Expo 58 in Brussels, Belgian waffles were introduced to North America by a Belgian named Walter Cleyman at the Century 21 Exposition in Seattle in 1962, and served with whipped cream and strawberries. In Belgium itself, there are several kinds of waffle, including the Brussels waffle and the Liège waffle. You can get them on almost every corner of the street

8. Biscotti– Italy Biscotti is also known as cantuccini. It’s an Italian almond biscuit. They are twice baked, oblong-shaped, dry, crunchy and dipped in a drink. Traditionally in a ‘Vin Sato’. But they taste just as good without in our honest opinion. Biscotti is the plural form of biscotto. The word originates from the medieval Latin word biscotus, meaning “twice-cooked”. It characterized oven-baked goods that were baked twice, so they became very dry and could be stored for long periods of time. Delizioso!

9. Macarons – France They come in all kinds of colors, are super sweet and look really pretty. The world famous macaron is mostly presented with a ganache, buttercream or jam filling sandwiched between 2 cookies. Fun fact is that macarons are popular in Asian countries and have different names there. In Korea they are pronounced as “ma-ka-rong”, in Taiwan they are named ‘makalong’ and in Japan are known as “makaron”. In the last country there is also a version of the same name which substitutes peanut flour for almond and is flavored in  wagashi style.

Check our other blogs 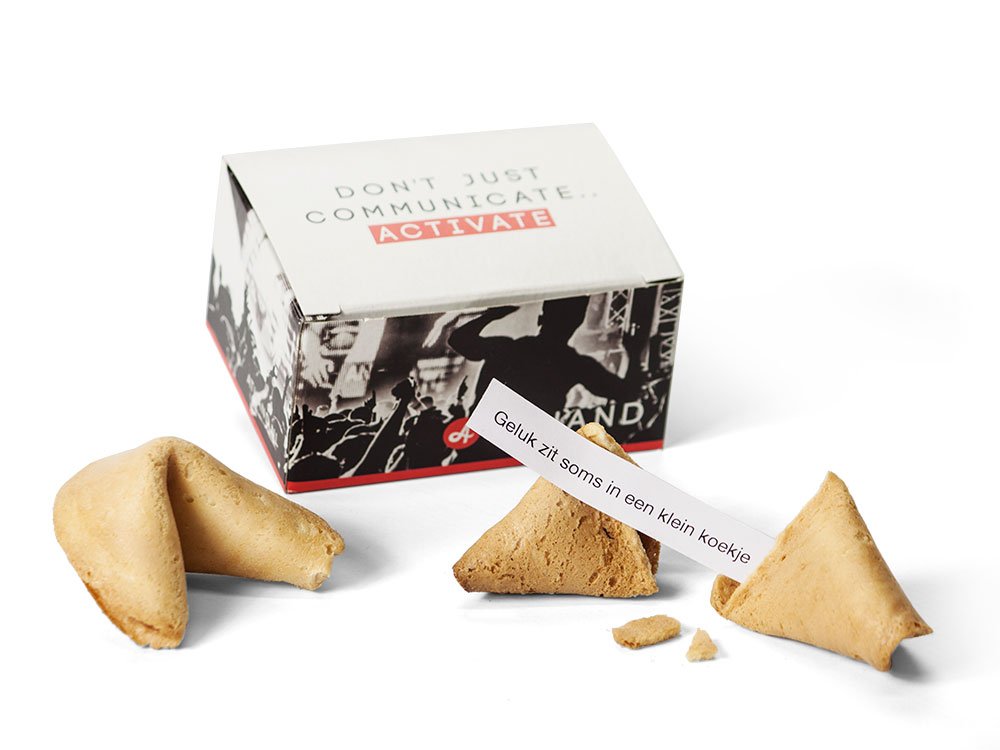